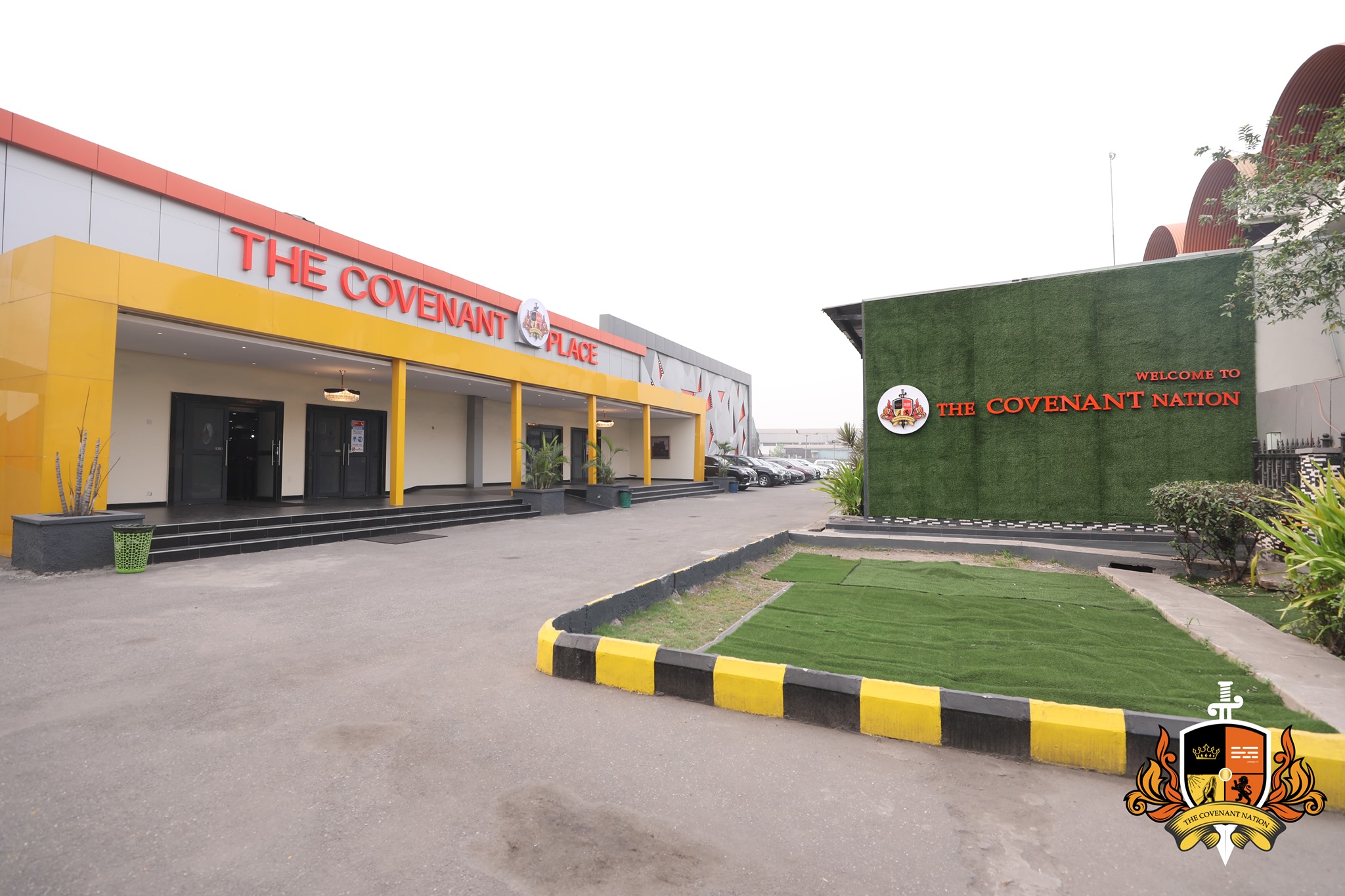 The Covenant Nation (formerly known as Covenant Christian Centre) was founded on the vision to teach Christians who they are in Christ Jesus, and how to live a victorious life through their covenant rights and privileges.

The Founder and senior pastor of the church is Pastor Poju Oyemade.

HISTORY OF THE COVENANT NATION

The church has since exists to bless the local community, city and nation in which she is planted.

The Vision of The Covenant Nation as reported on the church website is as follows:

The Vision of Insights for Living is to teach Christians who they are in Christ Jesus, and how to live a victorious life in their covenant rights and privileges.
The fulfillment of that mission takes place when those believers become rooted and grounded enough in God’s word to reach out and teach others these same principles.

We are called to proclaim, ‘Jesus is Lord’ from the top of the world to the bottom and all the way around.

We are called to assist believers in becoming rooted, grounded and established in the word of God by teaching them to give God’s word first place in their lives. (Colossians 1:23; Psalm 112).We are called to build an army of mature believers bringing them from milk to meat, from religion to reality.

We are called to train them to become skillful in the word of righteousness, to stand firm in the spiritual warfare against the kingdom of darkness (Hebrews 5:12-14; Ephesians 6:10-28).

We are called to reveal mysteries, victorious revelations of God’s word, that have been hidden from ages (Colossians 1:25-28).

The Covenant Nation has birthed social impact initiatives such as those below;